Warning: "continue" targeting switch is equivalent to "break". Did you mean to use "continue 2"? in /home/ontheroad/MWOL5CYD/htdocs/wp-includes/pomo/plural-forms.php on line 210
 What is Yoga? – On the Road to Healing
Skip to content 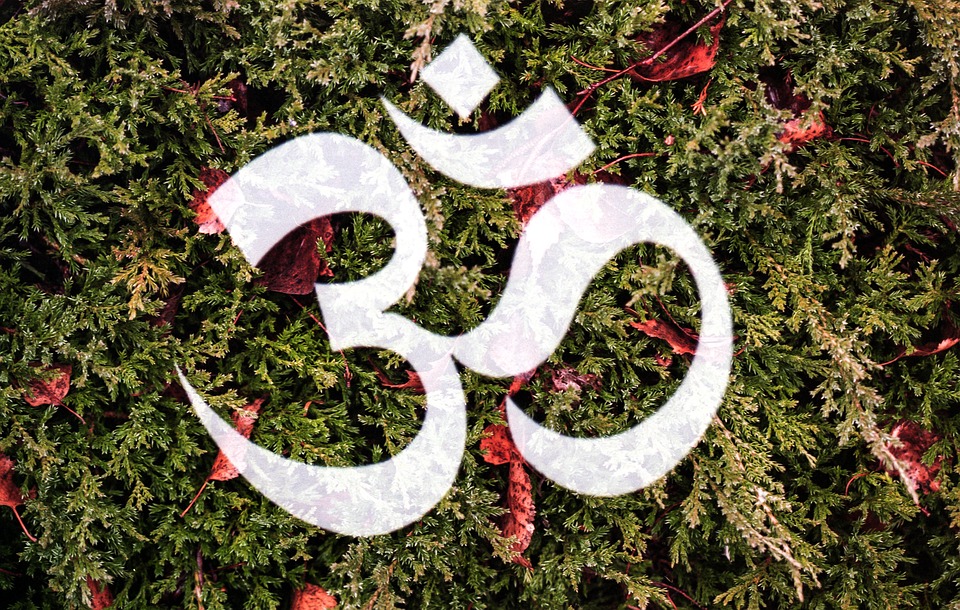 Even if you’ve never experienced it before, it’s undeniable that Yoga is a popular concept in the modern world that hundreds of thousands of people swear by for a whole variety of reasons, whether it’s for stress release, exercise, or body aches & pains. It can be daunting to read about yoga and attempt to understand what it’s all about if you’ve never given it any consideration before. Hopefully this article will help you by breaking down some of the basics into easily readable sections in order to give you an understand of some of the foundation elements of yoga.

What does ‘Yoga’ mean?

Yoga is said to have been a common practice in ancient India at least 3,000 years B.C.. During these times, the local language was known as Sanskrit, and the word ‘yoga’ in Sanskrit means ‘union’. The union of mind, body, and spirit.

It’s all very general isn’t it? Well perhaps a better Sanskrit term to use would be ‘asana’, which refers to the practice of physical posture or poses. Already we can form the idea in our minds that yoga is something we physically do. Unfortunately it’s not quite as simple as that.

In yoga there are eight ‘limbs’, if you will; and asana is only one of them. The other seven predominantly focus on the mental and spiritual well being of an individual rather than physical activity. However, in terms of explaining the basics, it’s probably a good idea just to focus on asana for now.

The wide-held belief is that yoga is just a series of stretch exercises, but this isn’t the case. Stretching plays a major part, for certain, but the true focus is in creating balance in the body through the development of strength and flexibility. Performing postures & poses with specific physical benefit can achieve this. The speed at which they’re performed will dictate the particular advantage someone would gain from doing them. Performing the postures slowly can help to increase stamina and help to master the pose, which will help when performing the postures quickly, which will create heat in the body that makes the body easier to stretch.

Practitioners will make reference to “your practice”; don’t worry, they’ve not confused you for another studio owner, it simply means your progress as an individual that develops over time.  Whilst there are only a set number of poses in yoga, you’ll never get bored due to constantly developing your technique. By talking of “your” practice, you also get the impression of an individual effort, rather than a competition between yourself and other participants.

Whilst yoga can be performed from the comfort of your own home, to get the most out of yoga you should consider finding a yoga class to attend. This is because you will receive proper tuition from a trainer, be able to practice in an optimal environment, and meet new people, i.e. the other class participants who will be able to encourage you and help you along your way.

This article is by no means exhaustive. Yoga has been an active part of culture for the best part of 5,000 years now; but hopefully it’s given you a little insight into what yoga is.